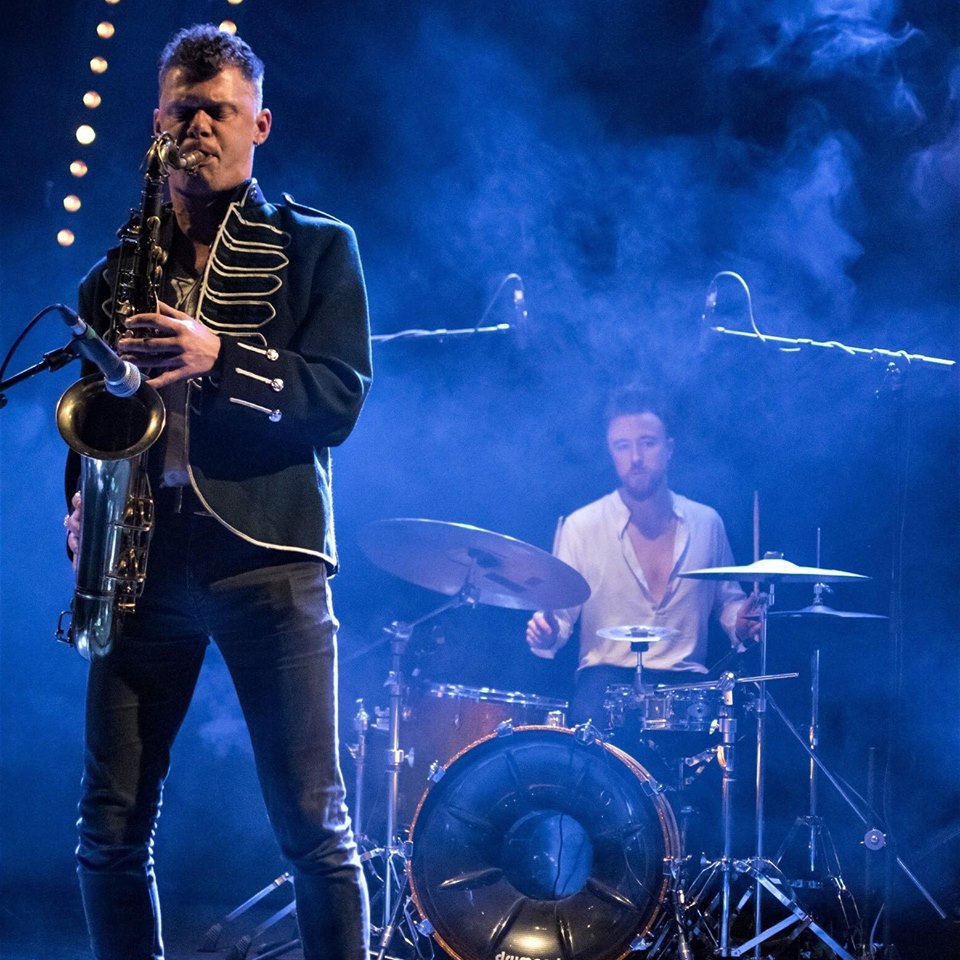 Since graduating Leeds College of Music in 2013, saxophonist Ben Powling has been performing extensively as a sideman and leader across the UK, Europe and Asia honing a style based in a love of 60s jazz, West African musical styles and punk.

Ben was recently invited to join award-winning jazz-punks WorldService Project, beginning with a 12 date UK tour to promote their new album Serve. Later in 2019 the band performed at Berlin Jazz Festival, Cork Jazz Festival and Galway Jazz Festival as well as making a three week tour across India and China.

In 2018 Ben joined a new group lead by esteemed Anglo-Canadian composer John Warren and is currently writing and recording with his new project Vipertime, co-led with guitarist Matias Reed. Vipertime draws heavily from 70s Ethiopian jazz as well as psychedelia and post-punk. Their debut EP has received plays on BBC Radio 3 (Jazz Now) and BBC Introducing. Vipertime recorded their dubut album in October 2018.

As well as performing, Ben has made a committed effort to building and nurturing the Leeds jazz scene. In 2013 Ben set up The LS6 Jam Session, a weekly gig and jam in Leeds’ Hyde Park, and ran the night for 5 years before passing it on. The night is the longest running jazz jam session in Leeds and has become a cornerstone of the scene, hosting both local and touring . October 2018 saw the release of To Be Here Now, a compilation of Leeds jazz curated by Ben and venue owner Jack Simpson, created through a desire to capture some of the amazing music being created in the city. The LP was featured by Gilles Peterson on his BBC 6 Music UK Jazz special.

“Ben has a mature, assured sound and leads his band through complex, interesting charts with ease. His compositional skills and technical prowess make him, and the band, one to watch this year.” – HEART, Leeds.

‘A name to watch out for; part Neset, part Coltrane, Brecker, and Dexter Gordon!’ – Sheffield Jazz