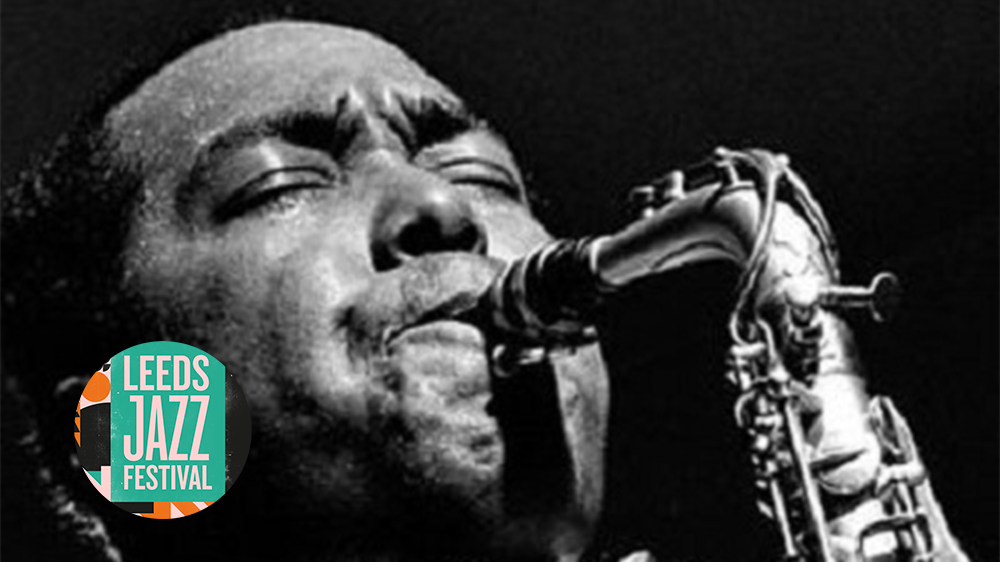 To book tickets for the concert, click here: https://www.ticketsource.co.uk/jazzleeds/bird-migration-big-band-celebrating-charlie-parker-one-performance-7-30pm/e-epjerl

“the most expansive, expressive and exciting new jazz orchestral sound to have emerged in this country since the late-lamented Loose Tubes” – John Fordham, The Guardian

The performance will explore and celebrate the musical ideas of Charlie ‘Bird’ Parker. Charlie Parker nicknamed “Bird” or “Yardbird”, was a legendary American jazz saxophonist, band leader and composer. He was a leading figure in the development of bebop and his music is characterized by fast tempos, virtuosic technique, and advanced harmonies. Parker’s alto sax tone ranged from clean and penetrating to sweet and somber. He was known for the very clear, sweet and articulate notes he could produce .

This show also includes a 15-minute talk from Hans Koller on Charlie Parker! Bums on seats for 7:30pm to make sure you don’t miss this!

Bird Migration will bring together the different worlds of contemporary jazz and contemporary classical music inspired by Parker’s interest in Stravinsky, Varèse and others. Yet, the central theme is one of connection with the jazz tradition and a musical re-imagination of Parker’s close relationships with his peers Dizzy Gillespie, Miles Davis, Tadd Dameron, Fats Navarro and others. The project brings together players that have experience in diverse musical worlds who are characterised by a willingness to experiment, and are all committed to open improvising as well as being a disciplined part of an overall, innovative sound world.

This group was augmented into a nine-piece outfit for Koller’s début album ‘Magic Mountain’ (1997), which established him as one of the leading new jazz composers in the UK. Three years later he won the JOEY award for composers organised by Eastern Arts, and subsequently was awarded major commissions by Birmingham Jazz and by the Freden International Music Festival.

‘New Memories’ was hailed as “the most expansive, expressive and exciting new jazz orchestral sound to have emerged in this country since the late-lamented Loose Tubes” by John Fordham, The Guardian. “An exuberant and remarkable talent, Koller’s music is full of surprises.” Ian Carr, Rough Guide to Jazz, 3rd edition.

Over the next decade Koller worked on refining his sound, writing for Steve Lacy (‘London Ear’), working in large group contexts with Evan Parker, and with Kenny Wheeler and Bob Brookmeyer, performing and recording with the NDR Bigband (‘Scenic Routes’), as well as playing piano in various groups led by Mike Gibbs, including a tour of England alongside Steve Swallow, Bill Frisell and Adam Nussbaum. Subsequently, Koller produced a number of significant outputs of his own music including performances with Phil Woods and the BBC Big Band, a project with Dave Liebman, writing for the WDR Big Band with Gerard Presencer, a project with the HR Big Band, and an album with Bill Frisell and Evan Parker (‘Cry, Want’). Koller had by then begun to focus on valve trombone, inspired by a study/stay at Bob Brookmeyer’s house, and started a fruitful small band partnership with drummer Jeff Williams, and bassist/trumpet player Percy Pursglove.

He recorded quartet albums for Babel (‘Chasing the Unicorn’), with Paris-based Canadian saxophonist François Théberge, for Evan Parker’s PSI label with the legendary German saxophonist Gerd Dudek (‘Day and Night’), and in 2011 started forming a formidable creative partnership with NYC altoist John O’Gallagher. On their first meeting, Koller and O’Gallagher were memorably described by John Fordham in The Guardian as “two heavy weight theoreticians fizzing with jazz heat” and the pair went on to work regularly, producing BBC Radio 3 broadcasts, performances and recordings in both large ensemble and quartet contexts and collaborating in a commission from Jazzlines to write for the renowned Birmingham Contemporary Music Group. Koller’s most ambitious work, his 2016 triple vinyl release ‘Retrospection’ brought together over 30 of the world’s leading jazz musicians, including Steve Swallow, Jakob Bro, and the NDR Bigband.

“A force to be reckoned with on the British scene … his approach to the interplay of the historical and the contemporary is as open-minded as it is creative…” – Michael Tucker, Jazz Journal

“An incredible achievement from Hans Koller, and has to be rated as one of the most important and musically rewarding releases in 2016.” – UK Vibe