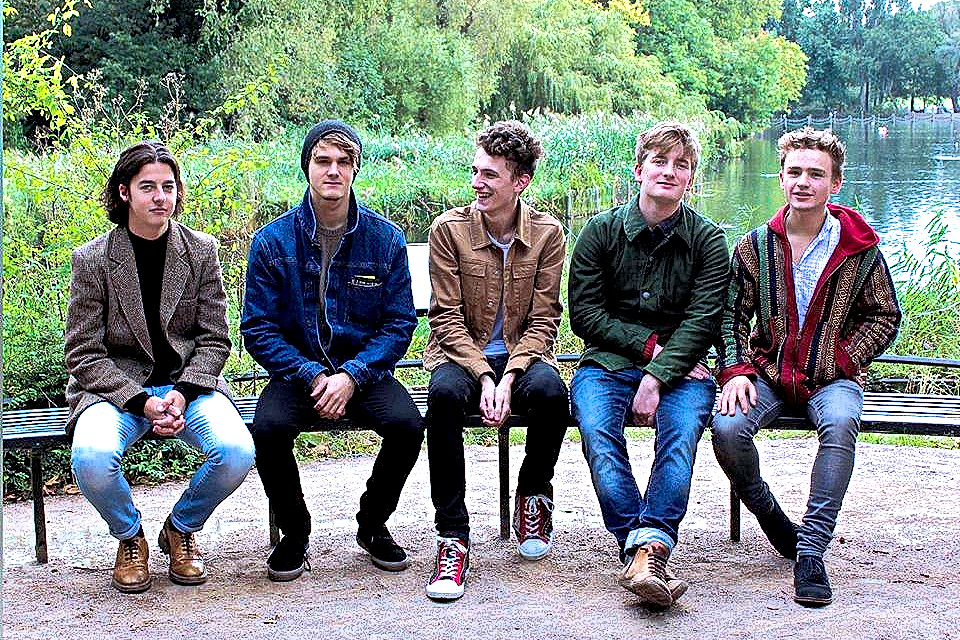 Chosen in the ‘Shape of Jazz to Come in 2018’ in Jazzwise, Bonsai are an award-winning band jazz fusion band with intricate compositions and adventurous improvisations.

Chosen in the ‘Shape of Jazz to Come in 2018’ in Jazzwise, Bonsai (formerly known as Jam Experiment) are an award winning band that are based in London, UK. Formed in 2014, they have appeared on BBC Radio 3 and Jazz FM numerous times, and played at leading jazz festivals and venues across the UK including London Jazz Festival, Love Supreme Festival,Cheltenham Jazz Festival, and Ronnie Scotts.

Bonsai’s sound is dynamic jazz fusion balanced with intricate compositions andadventurous improvisations negotiated through mutual admiration for each other. The band has no leader or rather, each member is the leader; through this process they’ve challenged their own musical boundaries. The ensemble has an electric synergy that results in “pure musical gold”