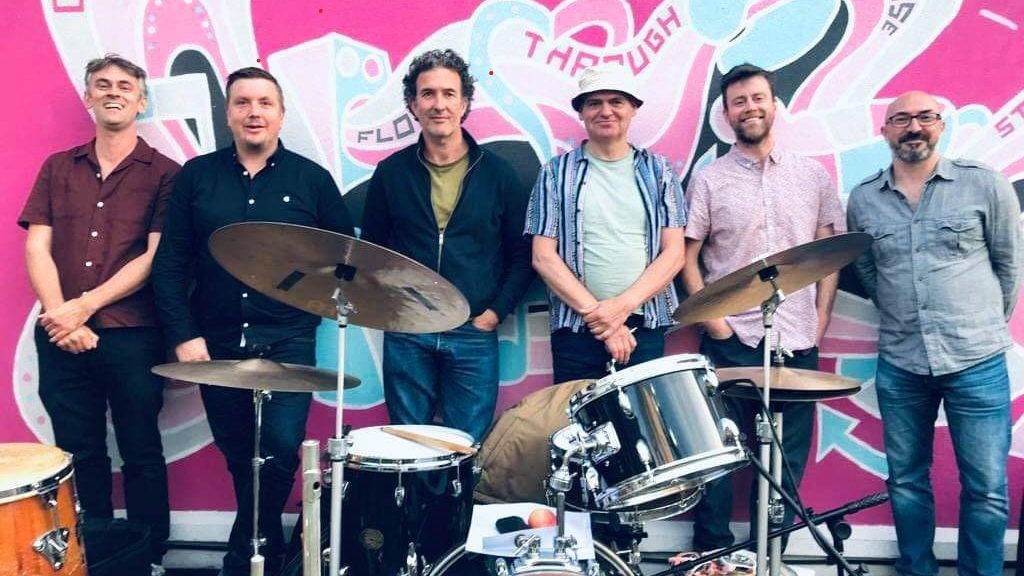 Joe Tatton, keyboard player for many years with UK/US funk/soul jazz kings New Mastersounds, is coming to Seven Arts with a fantastic line-up to mark the release of “Big Fish”. Support: “Abtuse”

You can book tickets here: https://www.ticketsource.co.uk/jazzleeds/joe-tatton-group-with-gareth-lockrane/e-ayggev

An evening of soul, jazz and blues from vocalist and pianist Joe Tatton, keyboard player with UK/US funk/soul jazz kings New Mastersounds. Joe is coming to Seven Arts with a fantastic line-up to mark the release of his new album.  Special guest, noted for his dazzling flute playing is Gareth Lockrane who has built an impressive reputation as a composer, arranger and big band bandleader.

As a member of Leeds superheroes The New Mastersounds now for 16 years, Joe has recorded over a dozen albums and many singles with them playing organ, piano and keyboard. Annually, he tours 8-9 months a year with the band, mainly in the USA but also across Europe and Japan. Prior to joining The New Mastersounds, Joe held down the keyboard role with UK jazz-funk supergroup, The Haggis Horns, appearing on their first two albums “Hot Damn!” and “Keep On Movin”. He’s also featured on piano/keyboards on the worldwide hit single “Put Your Records On” by Corinne Bailey Rae.

Over the years he has played live sets with Maceo Parker and Fred Wesley as well as Art Neville, George Porter Jr and Zigaboo Modeliste of The Meters. He’s always maintained his own trio under his own name as a side project, releasing singles and EPs via ATA Records (UK) and Color Red Music (USA).

A few years ago, he found time between gigs, and booked a studio in Nashville to record some original songs. “Big Fish” is the resulting album due for release at the end of April.

The album is much inspired by Mose Allison, legendary Mississippi born/New York based jazz/blues musician and singer whose wry and intelligent lyrics, married to amazing original music, shone a light on society and the world from the mid-1950s until his death in 2015. Mose was a huge influence on musicians like Georgie Fame, Van Morrison and Ben Sidran and was and still is one of Joe Tatton’s favourite musicians of all time.