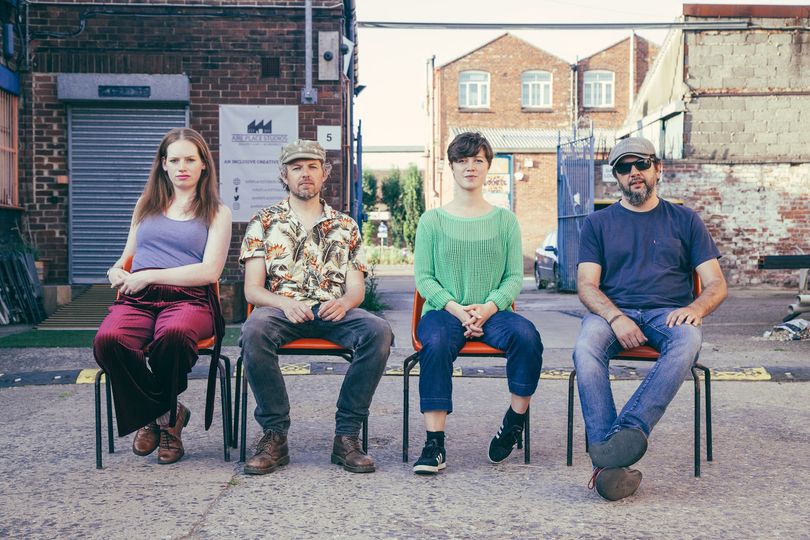 Rafe’s Dilemma celebrate literature, music and theatre. This young quartet brings together an eclectic mix of jazz, electronica and rock to tell stories of families on the edge. Collaborating with local playwrights they will be performing new written and improvised material – spoken word, improvisation, synthesised soundscapes and carefully crafted songs.

Originally formed as a commission for the Bolton Worktown festival they were a highlight of the Chapel Allerton Arts Festival in 2018 using the words of Bolton playwright Bill Naughton and his play Spring and Port Wine. This time they will also feature some of the stories from Sheffield playwright Leo Butler from his short story Redundant premiered at the Royal Court Theatre in 2001 starring Lyndsey Marshal and directed by Dominic Cooke. Set in seventeen-year-old Lucy’s Sheffield council flat, the play follows a year in the promiscuous teenager’s life as she makes one disastrous choice after another. It is a dark, often humorous, examination of social poverty.