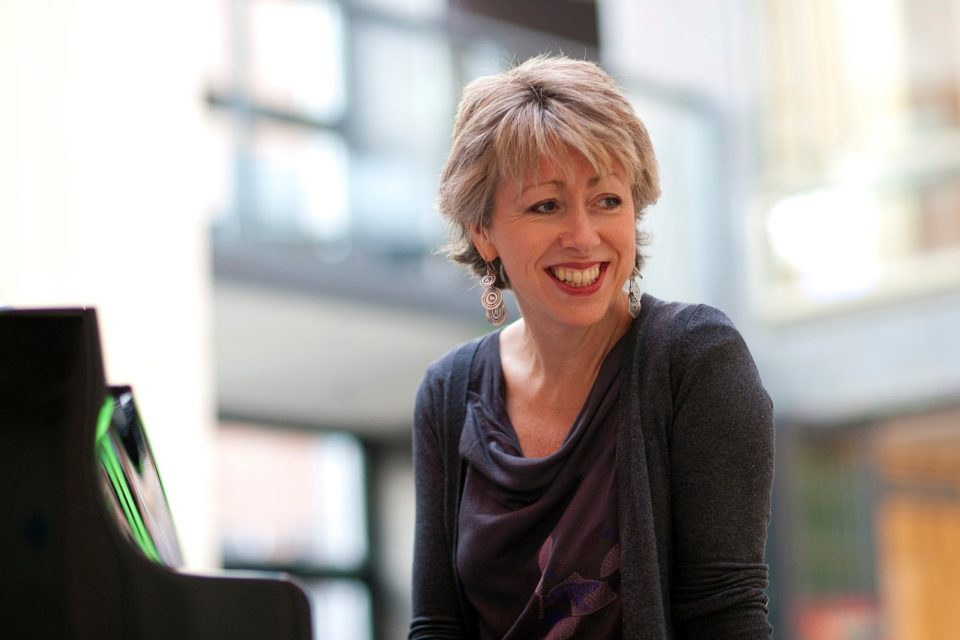 Another big band treat at Seven Arts! Award-winning pianist and composer Nikki Iles is celebrated as one of the finest musicians the UK has ever produced. Tonight marks a new chapter in a long and distinguished career in British Jazz. Featuring commissions from over the years, new orchestrations of her own small band tunes and new compositions, the superb band she has assembled will showcase the depth and range of her writing and arranging. Expect great jazz from top-drawer musicians highlighting Nikki’s distinctive creative voice.