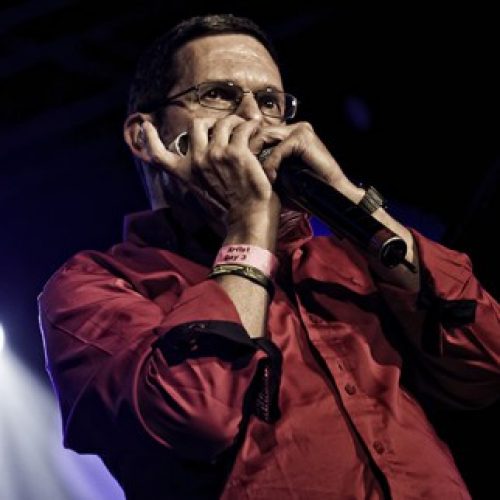 Adam Glasser is a fluent and impressive jazz pianist leaning towards the “township” feel of his South African background. However, in more recent years, as well as continuing and developing his piano playing, he has reinvented himself as one of Europe’s leading jazz chromatic harmonica players. He has released two critically acclaimed recordings, winning the “Best Modern Jazz Album” award at the 2010 South African Music Awards with his wonderful album “Free at First” while the follow-up, “Mzansi” was also short listed by SAMA in 2012 for “Best Jazz Album”. Adam has performed or recorded with a wide range of artists including Sting, Joe Zawinul, the Eurythmics, Incognito and the Orchestra of the Welsh National Opera. Strongly influenced by his SA roots, Adam is a founder member of the Township Comets and was for many years musical director of the legendary SA vocal group The Manhattan Brothers. In 2014 Adam had the honour of playing several piano dates with iconic SA musician Hugh Masekela (often referred to as the “Father of South African jazz”), which included the opening of the Commonwealth Games.

‘Free at First’, his debut album, won best Jazz album South African Music Awards 2010 and his follow up ‘Mzansi’ was nominated Best Jazz album South African Music Awards 2012. Due for release later this year is Adam’s third album ‘SA & Beyond’. The album is the extraordinary result of a London recording session as he brought together his long time guitarist – the rising UK Star Rob Luft – and one of South Africa’s most significant cutting edge pianists Bokani Dyer.

Accompanying Adam Glasser on harmonica and piano are UK jazz stalwart Steve Watts on bass, and three of the finest cutting edge young jazz virtuosos on the contemporary scene – all band leaders in their own right: Rob Luft – guitar, George Crowley – sax and Corrie Dick – drums.

“…a unique evening of township jazz and beyond. A joyous affair and resounding success.”…Blues & Soul Magazine

“A composer, keyboardist and harmonica player, Glasser is intense – his tunes are joyful, driving and danceable.”…Jazz Times Review

Tickets in advance £16/14 concessions, 25’s and under £8 here:
www.ticketsource.co.uk/jazzleeds