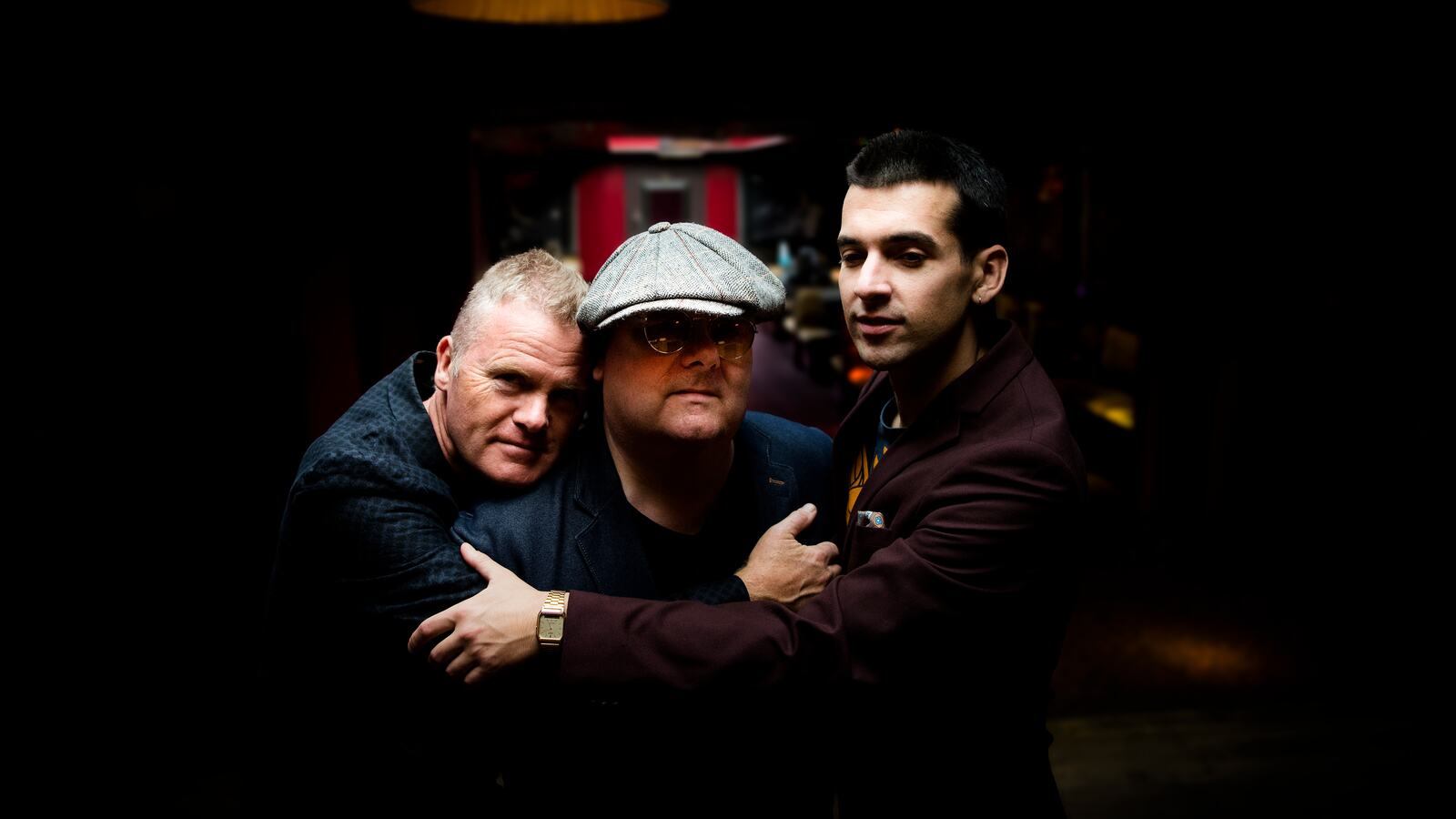 Ian has sung with Quincy Jones, Cleo Laine and Al Jarreau, and with Kurt Elling’s The Big Blind. He is the recipient of two BBC Jazz Awards and a Parliamentary Jazz Award, he can be found on stage at Ronnie Scott’s and at concerts around the world. Saxophone soloist Iain Ballamy has collaborated with Hermeto Pascoal and Cedar Walton and was a founder member of Loose Tubes. Still in his twenties, Jamie Safir has worked with Claire Martin, Elaine Delmar and Clare Teal and regularly performs with Will Young. He co-produced Barb Jungr’s acclaimed 2019 album Bob, Brel & Me and is releasing his debut album as leader in 2020.