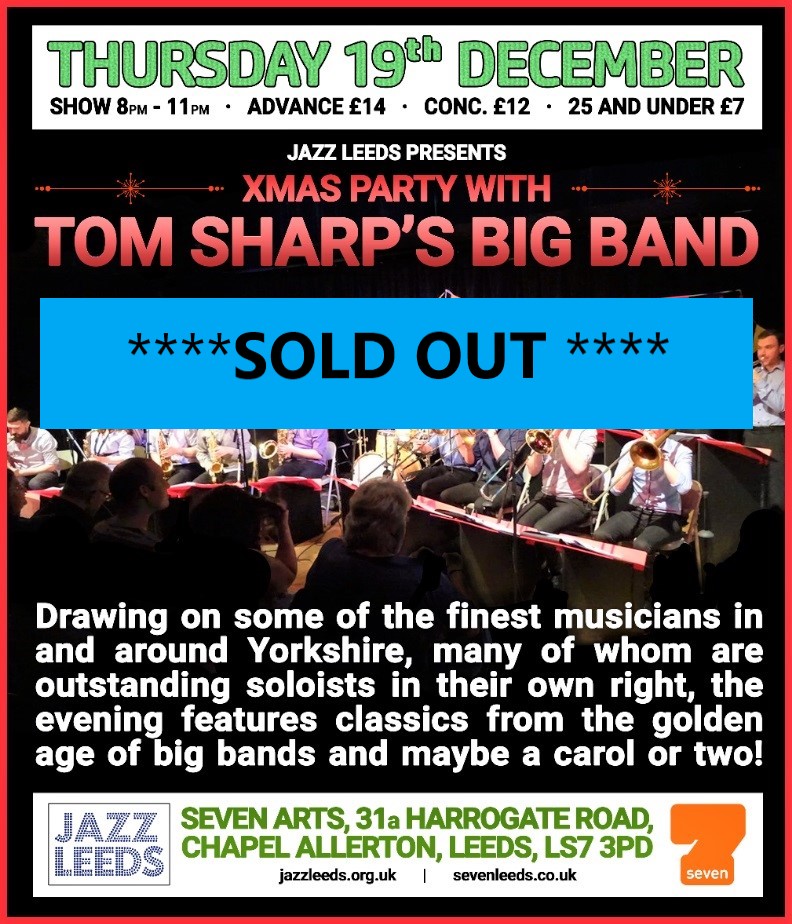 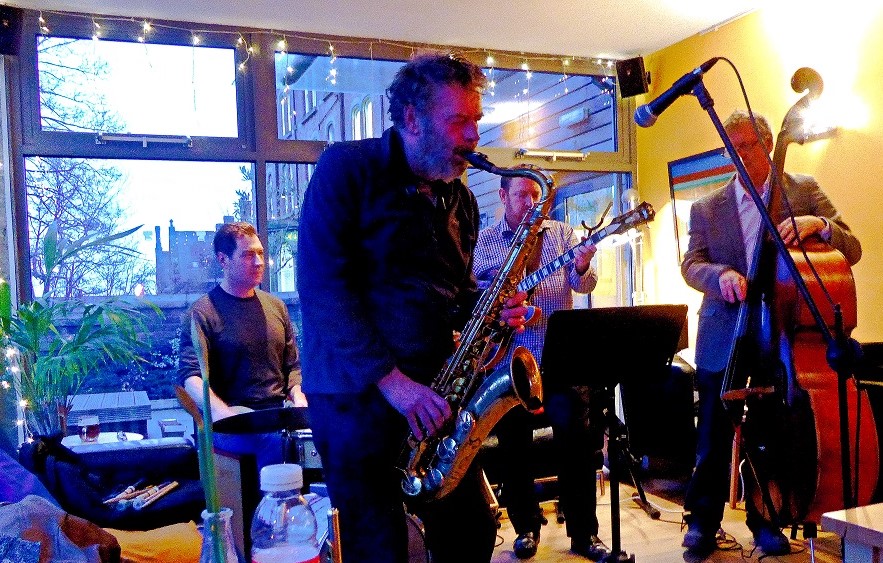 Graduating from Leeds College of Music around the same time as Alan Barnes and Snake Davis, Jon earned his musical spurs on the QE2 backing cabaret acts. Nowadays he gigs as a soloist and band leader and also enjoys busking. “If there’s a tune I’ve got to learn, I’ll busk it several times before I […] 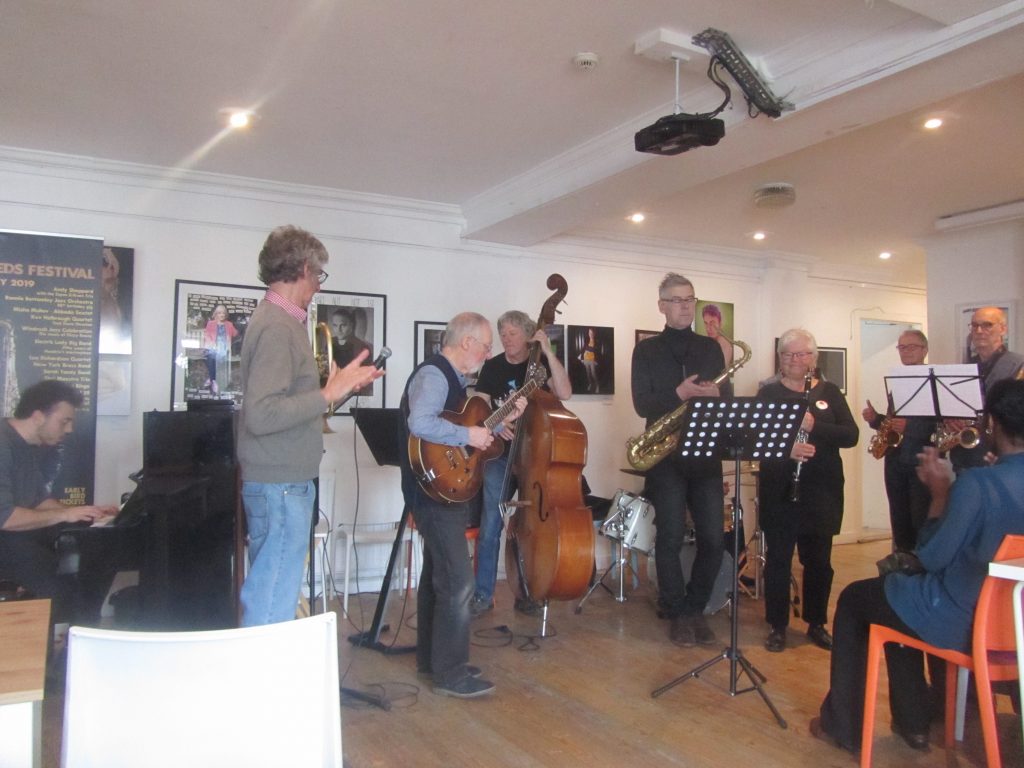 Come along and sing/play at out special Christmas jam session – or just enjoy the music and listen to the Workshop Band and the talented musicians and singers. We’ve borrowed Matt Anderson’s rhythm section for the afternoon to support you – Albert Palau – Piano , John Marley bass Jay Davis drums – if you […] 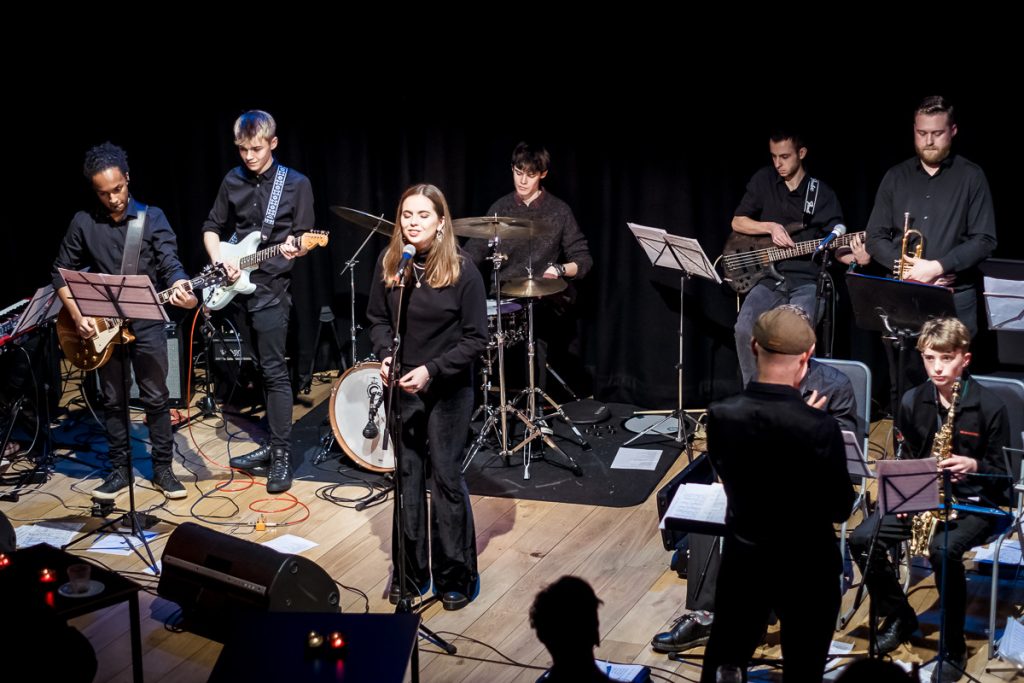 What are the two greatest jazz album ever made? Perhaps it’s an impossible question, but there are strong candidates in “Milestones” and “Kind of Blue”, recorded by the Miles Davis Sextet in 1959. Fergus Quill’s Sextet set out to recreate the magic, feat Tom Sharp– Trumpet, Eliot Richards – Tenor Sax, Tom Richards – alto […] 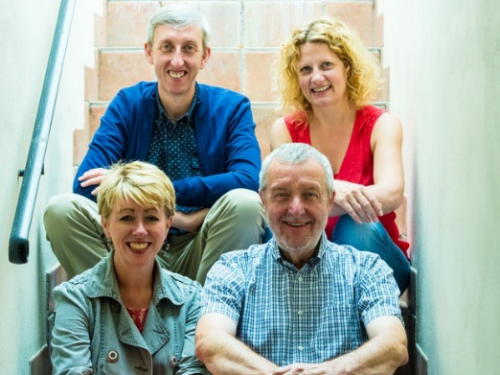 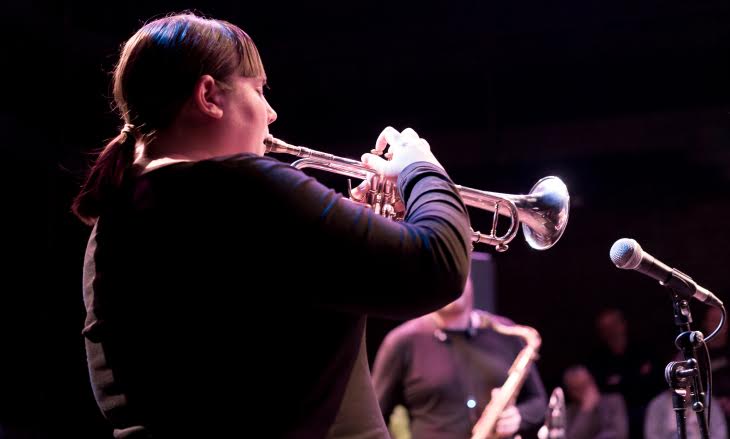 “We tell ourselves stories in order to live” is the project of trumpeter Kim Macari. Centred around the power of storytelling to deliver great truths, to entertain and to take people on a journey, music & spoken word in the great tradition of Celtic storytellers. Kim (trumpet and spoken word) is joined by the endlessly […] 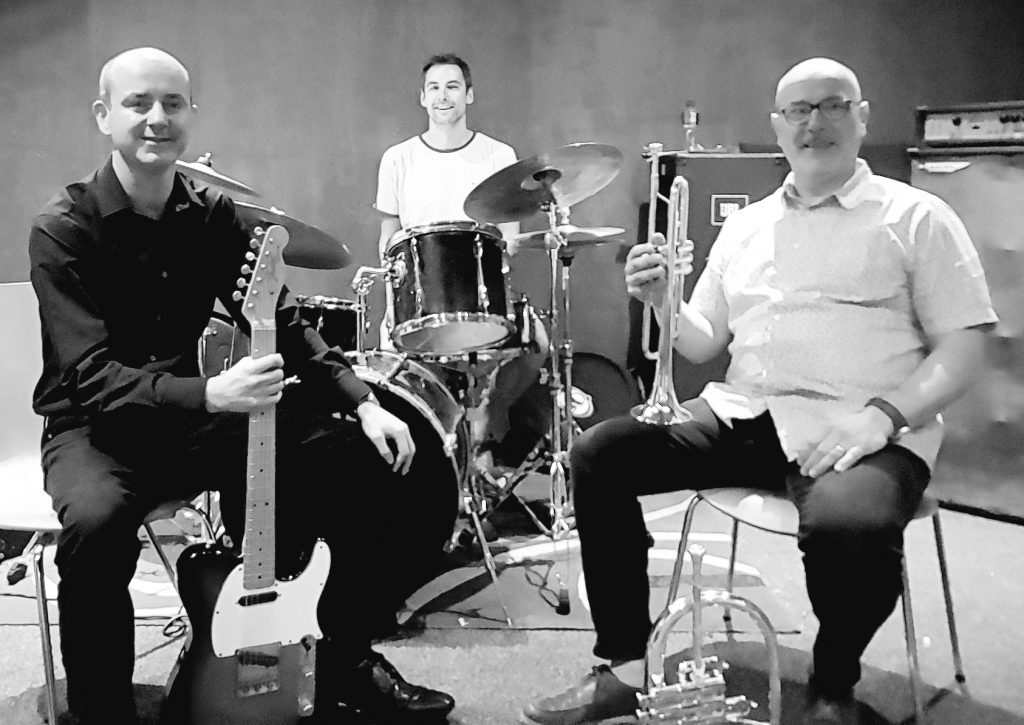 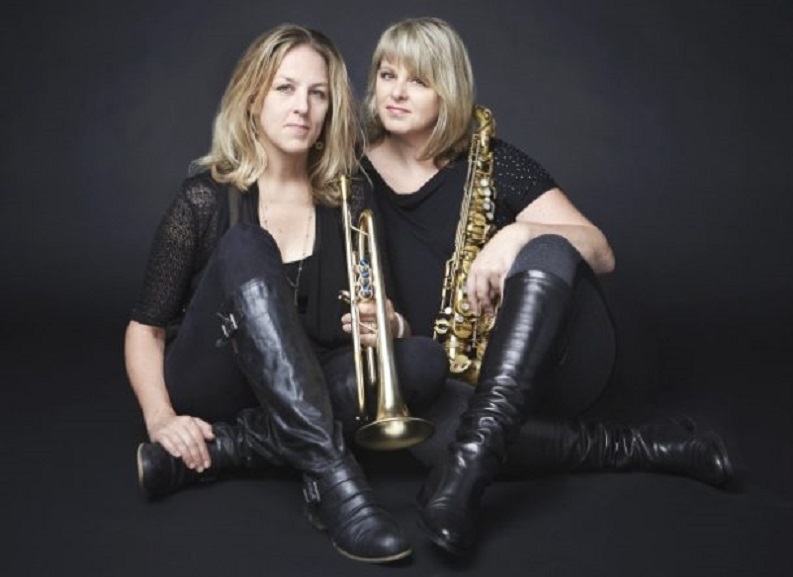 A very special treat! As part of our Women Jazz Leaders series we welcome back to JazzLeeds Canadian trumpet player Ingrid Jensen, this time with her sister Christine and an all-star big band. Over the past twenty years or so, as trumpeter and saxophonist respectively, the Canadian Jensen sisters have each shaped prolific careers in […] 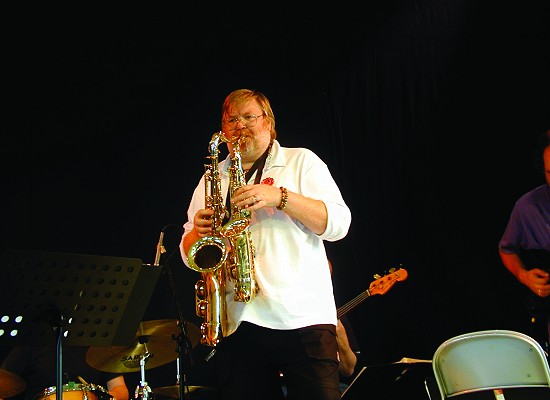 Rod Mason started playing the saxophone aged 12 during his 2nd year at secondary school. At University he formed with others the Northern Jazz Orchestra which played throughout the North at festivals and other venues, Rod was the M.D. for 2 years. He also had a small band playing has original compositions. His influences are […]